U.S. without an aircraft carrier in Middle East this fall 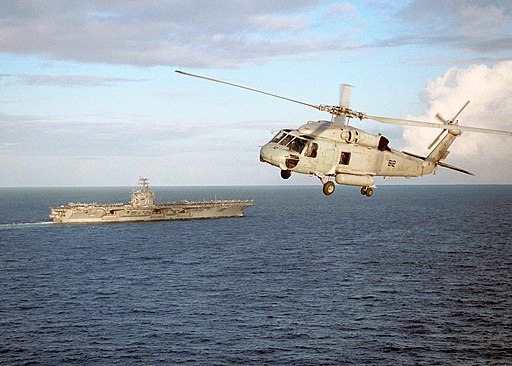 For the first time since the start of Operation Inherent Resolve, the U.S. Navy will not have an aircraft carrier stationed in the Middle East for at least one to two months.

USS Theodore Roosevelt and her escorts are expected to depart the area this fall and the replacement, USS Harry Truman, won’t arrive till early Winter.