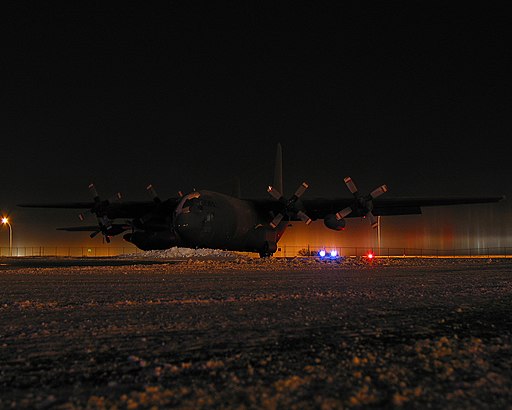 A Royal Canadian Air Force pilot decided to abort takeoff at 14 Wing on May 13 after a laser was shone into the cockpit while the aircraft was taxiing to the runway.

The police searched the south of the base after the incident was reported to them but could not find the suspect.