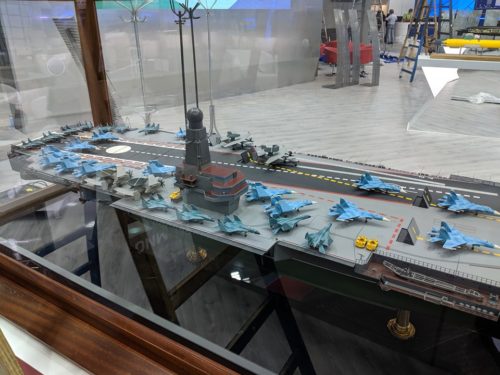 What is interesting is that the carrier’s island has been shifted inwards to allow jets to park on the starboard side of the island.

The mast is also similar to the British Type 45 destroyer’s design. 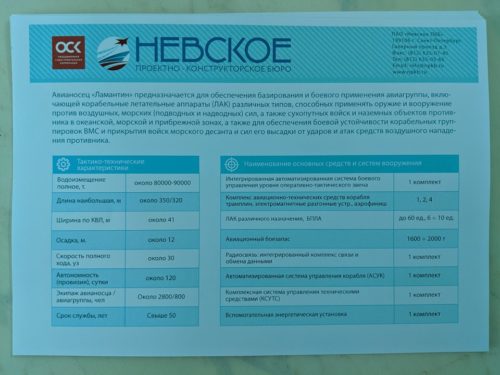 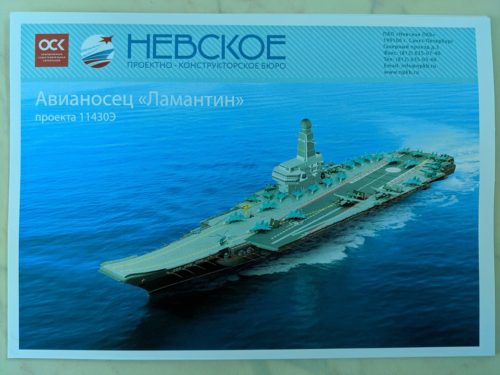