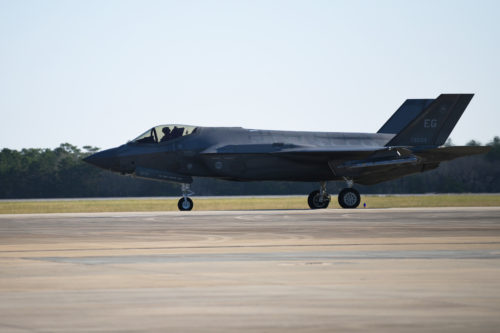 F-35As assigned to the 33rd Fighter Wing have fired AIM-9X missiles for the first time from Sept. 17-19 for Exercise Combat Archer.